Bristol-based Elles Bailey has a talent for crafting and seamlessly weaving rootsy blues, country, and soulful rock, with a contemporary edge. What’s more fate has blessed her with a ‘smoky vocal’ style that perfectly fits her music. 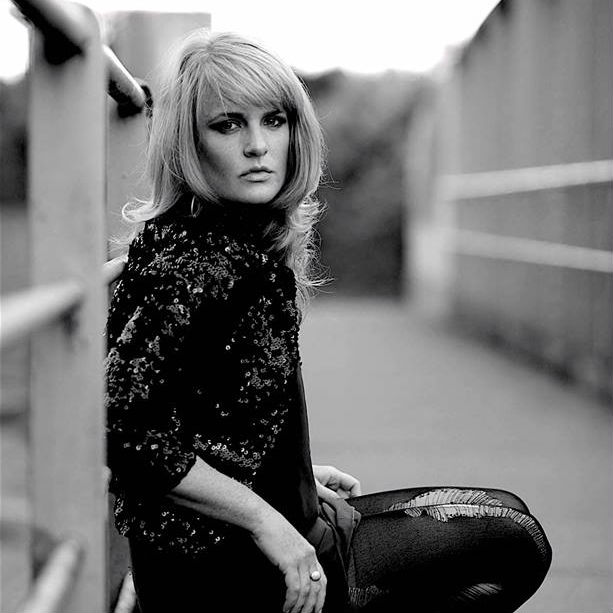 Elles’s trademark husky, lived-in voice may sound like this young songstress keeps up a 60-a-day habit, but was actually caused by a serious childhood illness. At the tender age of three, Elles contracted both viral and bacterial pneumonia. Ever-resilient, Elles recovered,but her voice had changed completely.  An ENT visit revealed no permanent damage, but as the specialist prophetically observed, “If she ever wants to sing, she’ll be a natural blues vocalist!”

Now, the miracle girl with the made-for-the-blues voice is about to release her debut album, ‘Wildfire’, on 1st September, 2017.

Elles had The opportunity to record ‘Wildfire’ at Blackbird Studio in Nashville Tennessee  where she drew together an amazing pool of musical and production talent and expertise. 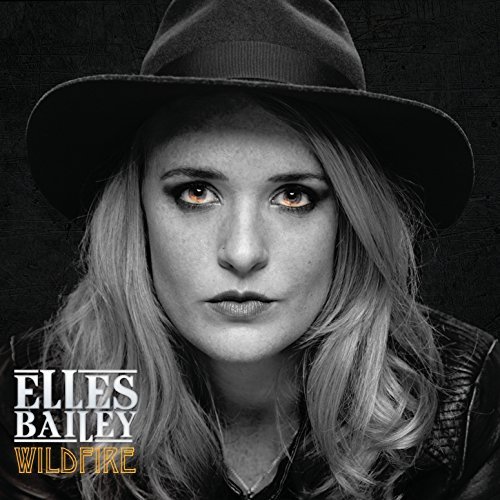 “It was always my plan to release my debut album in 2017,” says Elles, “It had been a long time coming, but I could never have imagined getting the opportunity to make it in Nashville, at a studio like Blackbird Studios, where so many iconic albums have been made! I’m very excited about sharing this record with the world!”

Produced by Brad Nowell ‘Wildfire’ assembled a host of Nashville’s finest, including Grammy Award winner and two-time CMA ‘Musician of the Year’ Brent Mason on guitar, three-time ‘Musician Hall Of Famer’ Bobby Wood on piano, joined by Chris Leuzinger (Garth Brooks) on guitar, Mike Brignardello (Lynyrd Skynyrd, Amy Grant) on bass, Wes Little (Stevie Wonder, Melissa Etheridge) on drums, and even legendary Ivor Novello Award-winning songwriter Roger Cook came on board to help add some extra sparkle. Blended together back in the UK with the likes of Jonny Henderson (Robyn Ford, Matt Schofield) on Hammond organ and Joe Wilkins on blistering guitar, the result is a unique trans-Atlantic coming together of styles.

As well as being supported by Radio 2, her single ‘Wildfire’ finally came off the Planet Rock playlist after a whopping 10 weeks and she’s back on their play list again, with her most recent single ‘Same Flame’. She has remained on the Country Rocks Spotify playlist for over a month now and cracked the magic 150k marker. Wildfire recently landed radio 1 playlist in Holland and has been voted the number 1 album in the IBBA blues radio charts. What’s more, Bailey’s most recent single ‘Same Flame’ and its accompanying video went on in June to make Song of the Day at Songwriting Magazine.

Reviewers have been wowed by Elles and her debut album, Wildfire due to be released on 1st September 2017. Maverick Magazine gave ‘Wildfire’ top marks (5/5) and went on to predict a glowing career for this talented artiste: “If Bailey can follow this album up with something equally as good as ‘Wildfire’, there’s no reason why she can’t hit the heights Swift did in country- and perhaps move even further up the country mountain than Swift did.”

“It’s a fact that very few make it to the big stage,” Blues In Britain reminds us, but “Elles Bailey has the necessary talent, the drive, and no) the product.” 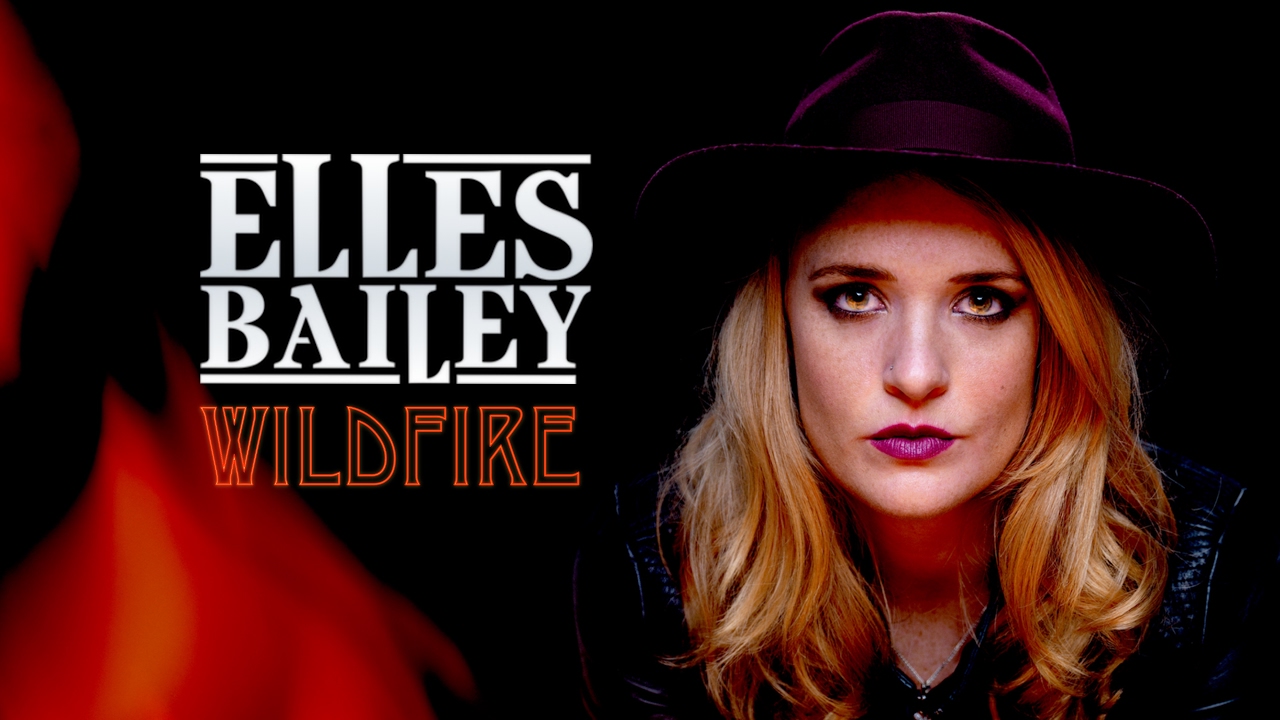 Not only will Elles be doing her own headline tour of the UK through out October and November she has also been asked to open for guitar legend Eric Gales on his UK & Ireland tour.

With ‘Wildfire’ she now delivers a debut album featuring a dozen tracks that are brim-full of fiery blues and confidence.

The pace and pitch is delightfully varied while the smoky-vocals are clear, clean and confidently self-assured, shades of the late Dusty Springfield at times, with hints of many of the old female blues greats swilling around in the background. Recorded in Music City USA, Nashville, and featuring some of the city’s finest sidemen, the keys and guitar work are driving, forceful, pounding along at times while at others pulling back off the gas and sliding along with zinging, ringing taste and control.

In many ways this album is a genuine triumph. It’s one thing to turn out a limited six-track EP but quite another to follow through soon afterwards with a fully formed, 12-track album. Bailey on this wonderful offering has pulled the trick off with absolute ease and assurance. This is an album that both promises much and delivers. In addition, it is a promising release that hints at yet more to come in the future pipeline. This is an album that crosses the acoustic-slide/electric blues divide comfortably and confidently. Get out and grab a copy of ‘Wildfire,’ you certainly won’t be disappointed. Ellis Bailey is a rising star to keep an eye on, for sure.