DAVE KELLER – EVERY SOUL’S A STAR 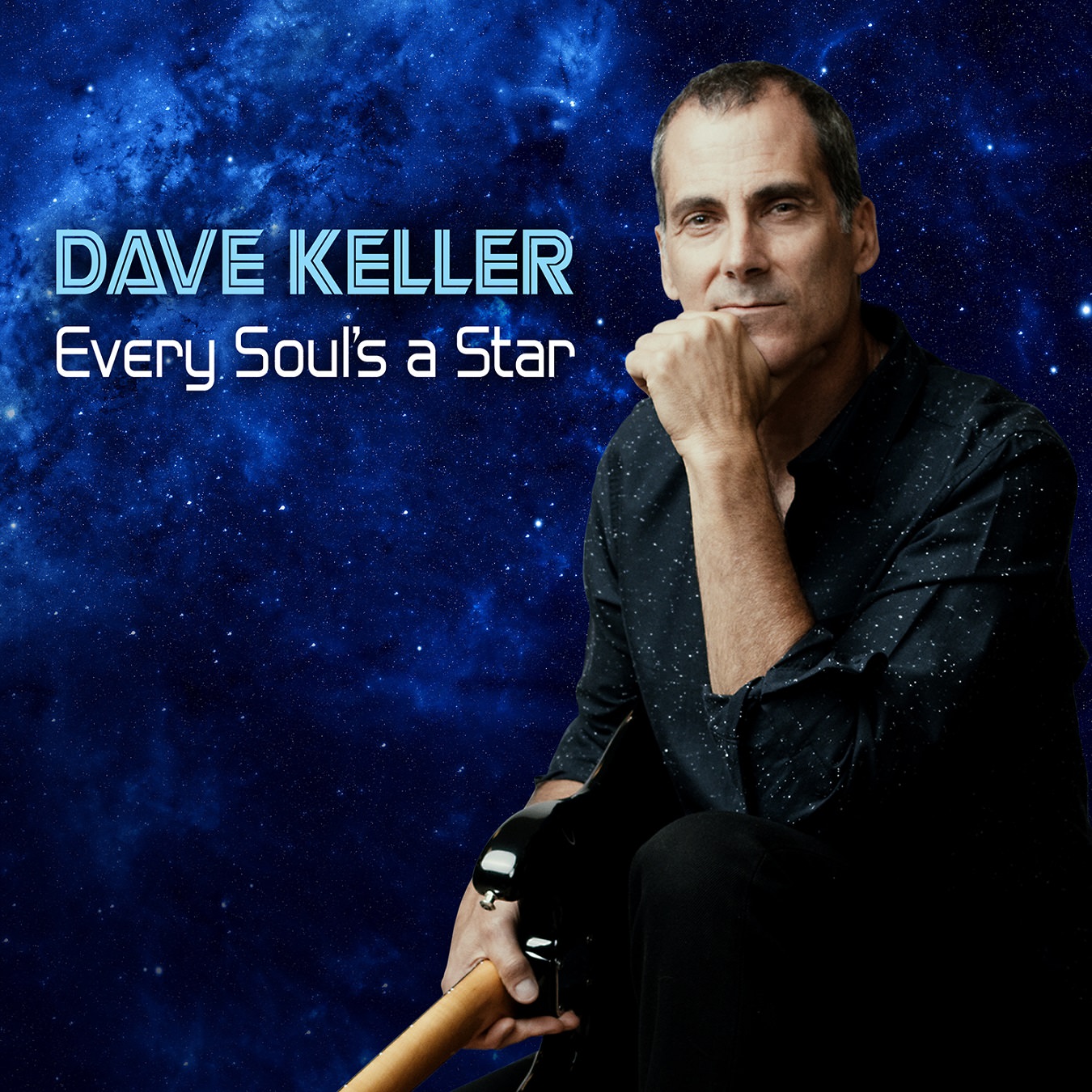 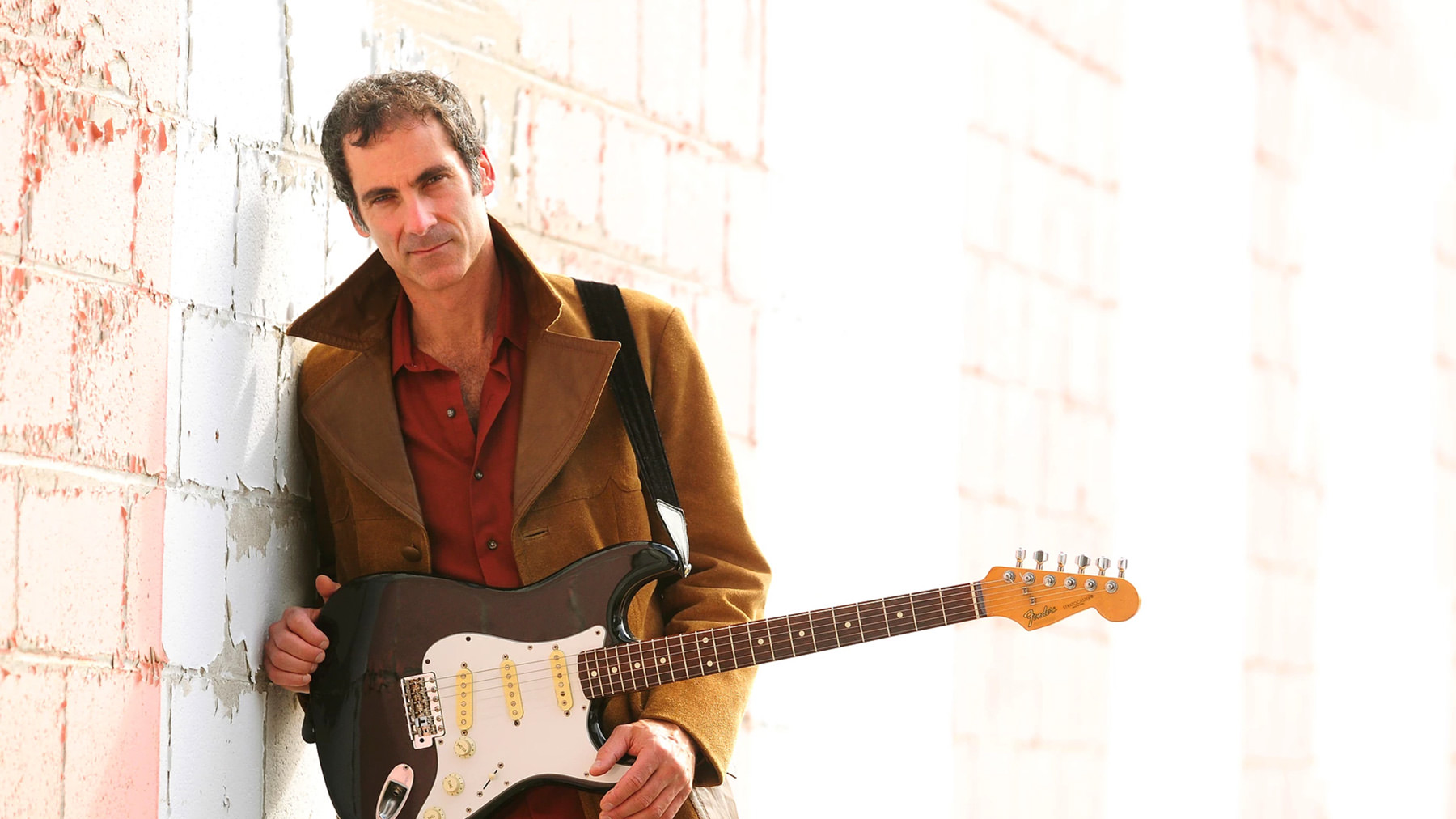 “This record, for me, is about honoring the star in each person,” Dave Keller says. “The songs are about both love and heartbreak, of course, but also speak about the beauty in each of us, as unique individuals and as people standing up together. This record feels like my strongest yet. I felt more at ease singing than I’ve ever felt in the studio. That comfort helped me sing more dynamically than I’ve ever sung before on record.”

“Every Soul’s A Star” is also the first time Keller had the chance to work with the Catfood Records’ house band, The Rays, comprised of all superb musicians with a boatload of experience backing up many of the label’s artists on record, including Blues Music Award-winner Johnny Rawls. “What really impressed me about The Rays was how much heart they put into this record,” Keller declares. “I love how everyone put so much of themselves into the record. I could tell that they really dug the songs, and really cared about doing them justice. I love how you can hear all their individual ideas on the record, and feel their personalities, their souls, and yet everything is in service to the songs.”

“It was a special treat working with Johnny McGhee, who has played guitar on countless great soul albums,” continues Keller. “He started out as a kid – only 12 years old – touring with The Five Stairsteps, and ended up in the band LTD. To each of my songs, Johnny brought the coolest, most perfect little soul licks. He has an amazing ability to find just the right licks and riffs that pull the song together into something perfect.”

Keller is equally effusive in his praise of producer Jim Gaines. “Jim Gaines is a magician. He really listened to my songs, really got into the meaning of the lyrics, and was able to help me and the band bring them alive with the most heart possible. He’s an expert at making songs really shine. I felt blessed to get to work with him.”

Keller also has a special place in his heart for Johnny Rawls, who introduced him to Catfood Records owner and bassist Bob Trenchard about five years ago at the Blues Music Awards. “Bob and I had a conversation then about making a record together, but it took ‘til now for the time to be just right,” Keller recalls. “As my friend the late Mighty Sam McClain used to say, ‘It may not happen when you want it, but it always happens right on time.’”

Recording in Texas was a new cultural experience for Keller, a native New Englander. “Working at Sonic Ranch was really fun. I’d never been to West Texas, so it was a real adventure for me. From the kindness of the ladies who made us breakfast and lunch every day, to the heat – 105 degrees the day I arrived — to the giant Tarantula Hawks (a kind of wasp) that hovered in the bushes outside the studio. All the little details inspired and energized me.” 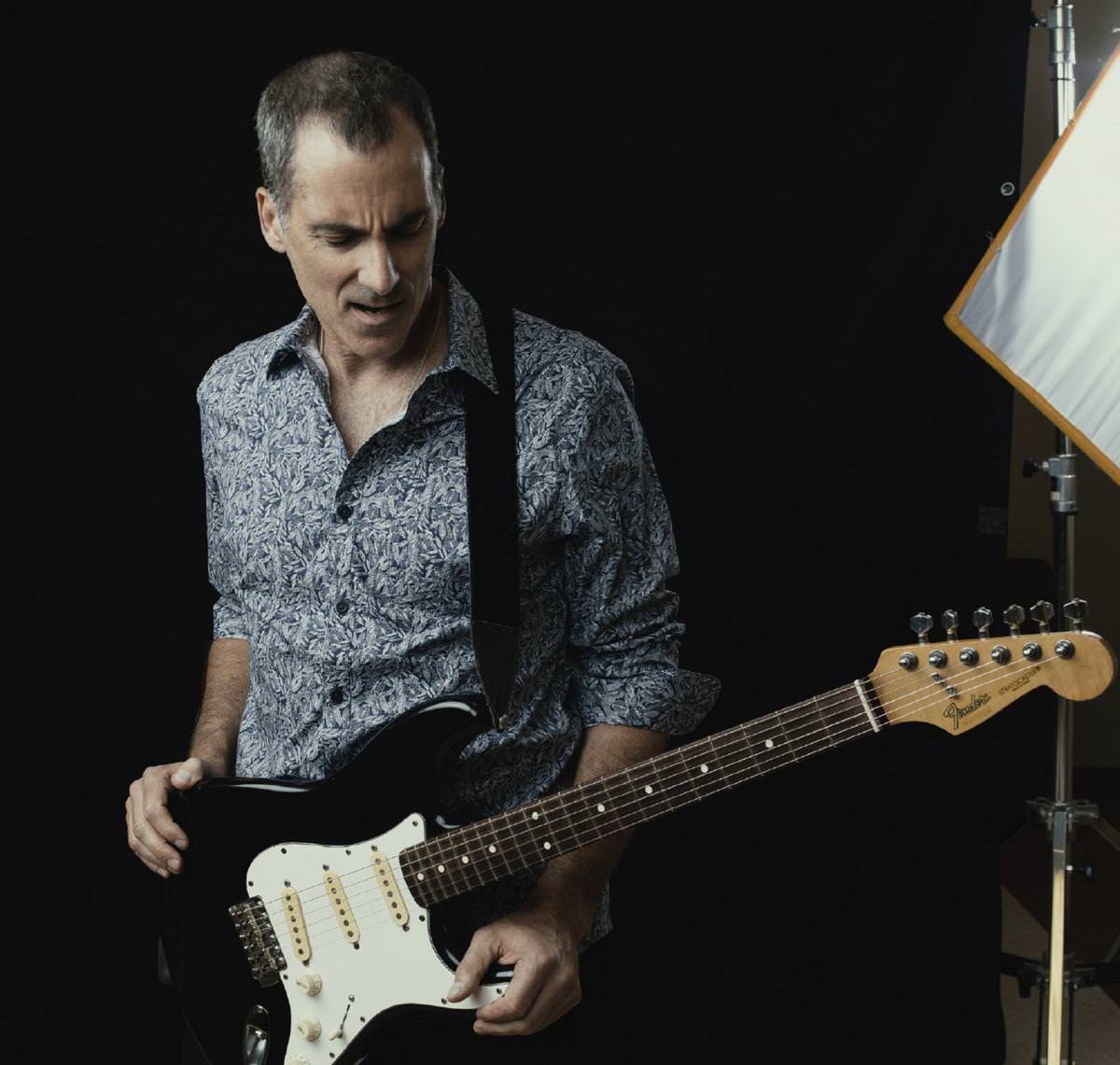 Dave Keller is an award-winning, triple-threat: an outstanding singer, an intense guitarist and a talented songwriter. Fueled by his love of deep Southern soul and blues, his performances ring out with passion, integrity, and an ability to break down the barriers between performer and audience.

Ever since renowned guitarist Ronnie Earl chose Dave Keller to sing on his album “Living In The Light,” Keller’s star has been on the rise. In just a few short years, Keller has been nominated for a Blues Music Award for Best Soul/Blues Album, won the International Blues Challenge Best Self-Released CD Award, and been selected for Downbeat‘s Best Recordings of the Year.

A bit of a late bloomer, Keller grew up in Massachusetts, loving music, but not picking up guitar until age 16, and not singing in his first band until age 20. Blessed with mentors including deep soul singer Mighty Sam McClain, mystical soul guitarist Robert Ward, acoustic blues master Paul Rishell and soul/blues man Johnny Rawls, Keller made up for lost time.

Relocating to icy Vermont in 1993, Keller found fertile ground to grow his audience, and has become a household name there. Famous for his live-wire shows, Keller can often be found fifty feet out in the crowd, teasing fiery licks from his trusty Stratocaster and singing off-mike as the audience sings along.

Not one to rest on his laurels, Keller has been expanding his base beyond New England these past few years, performing at some of the biggest festivals in the East, including the North Atlantic Blues Festival, the PA Blues Fest, and the Discover Jazz Festival. He has also performed at the Blues Music Awards ceremony twice, accompanying Ronnie Earl, and Johnny Rawls (with whom Keller frequently tours)