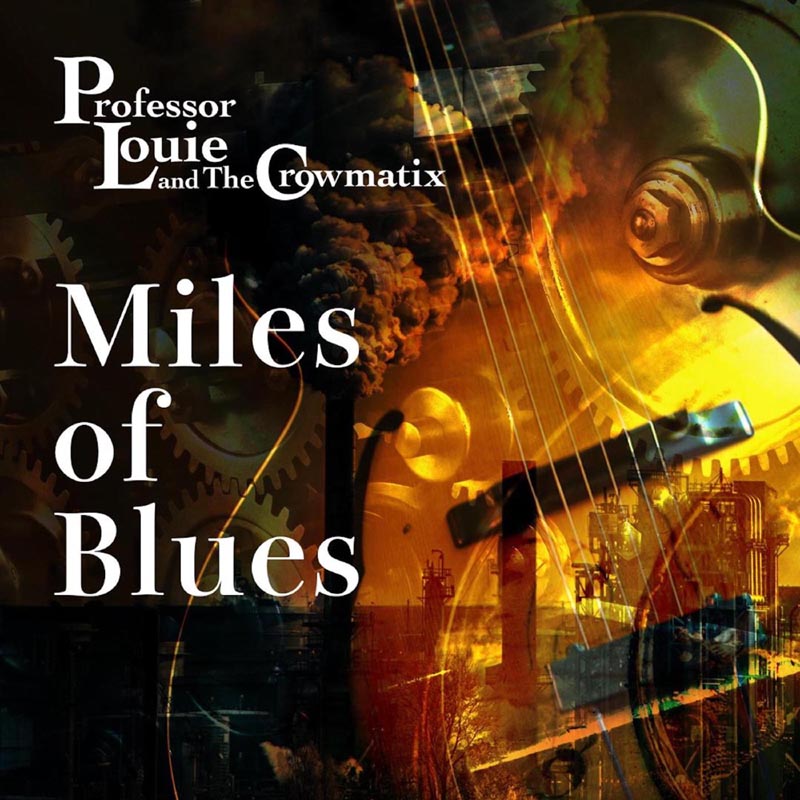 Grammy nominees Professor Louie & The Crowmatix have been the torchbearers of American roots and blues music for nearly 20 years. The energetic five-piece band from Woodstock, New York return with their second album of 2019 and their 15th release, “Miles Of Blues.” The collection of nine new tracks and a bonus live cut is appropriately subtitled “From L-50 to Steampunk and Miles of Blues in between,” giving us a clue to the variety in store for our listening pleasure.

Platania delivers masterful slide guitar work on the opening track ‘L-50 Blues,’ a lively ode to one of the most popular Gibson acoustic arch top guitars ever made and its influence on the development of America’s beloved music. Burke then gives us a deep jungle beat to bring in the ‘Funky Steampunk Blues, that capitalizes on the call and response song form created by Bo Diddley and Billy Boy Arnold in the 1950s. Louie and Platania join together on keys and lead guitar to push a gritty riff, while Miss Marie wails on the driving track ‘Love Bound.’ Louie then employs several classic blues conventions to expound upon his love for Miss Marie on the piano driven blues ‘Passion In My Life.’ 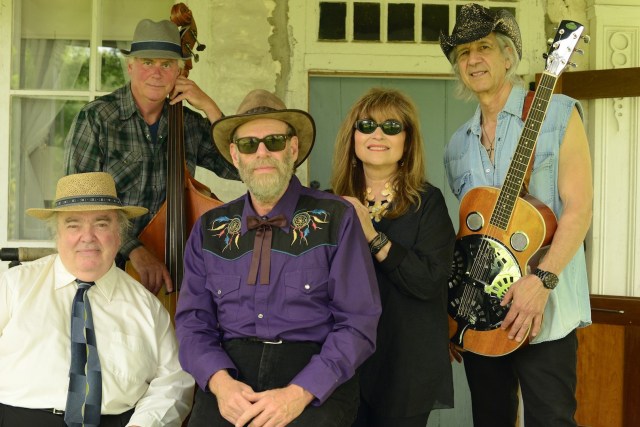 The entourage takes a trip to the bayou for the second line fueled ‘Rain 40 Days’ that speaks to the trials and tribulations people have to endure during hurricane season. Louie demonstrates his extensive keyboard skills on the jaunty road song about lost love ‘Exit Zero.’ Miss Marie stretches out on the dynamic reading of the Percy Mayfield blues classic, ‘Please Send Me Someone To Love.’ The lyrics are a combination of a romantic love ballad and a social message against discrimination that is as timely today as it was back in the 50’s.

Professor Louie pays tribute to one of his mentors, Rick Danko from The Band, taking a deep cut from the “The Basement Tapes” and again in the 2000 reissue of the  seminal album “Music From Big Pink,” the mystery-filled groover, ’Orange Juice Blues’, dropping some barrelhouse piano on top of the rambling shuffle. The Woodstock Horns make a dramatic entrance in the epic minor ‘Oh My Lady,’ adding powerful gravitas to this epic passion play that is the highlight of the album and surely deserves much radio attention.

Clocking in at over nine minutes track number ten, ‘Bull Frog Jam Blues (Live),’ is an all-out barnyard boogie house party. The blazing solos from Platania on slide guitar, Chuck Smith on trombone, Jim Buckley on bari sax, Nick Driscoll on soprano sax and Danny Coyle on trumpet are a joy to behold with the players giving it all they’ve got before the chaotic cacophonous climax. “Miles Of Blues” takes us on a joy ride across a marvelous musical landscape.

Professor Louie & The Crowmatix began as the studio backing band for Aaron “Professor Louie’s” musical productions for the Rock and Roll Hall of Fame Inductees, The Band. Rick Danko christened him Professor Louie due to his work and friendship with The Band.

Professor Louie & The Crowmatix repertoire is steeped in rock ‘n’ roll, blues, gospel and American roots music. They have 15 studio recordings on the Woodstock Records label. In 2016 their album, “Music From Hurley Mountain,” was voted best concept record & group by Radio Crystal Blue. PL&C have been inducted into Blues Hall Of Fame, New York Chapter and hold a permanent place in the Canada South Blues Museum. 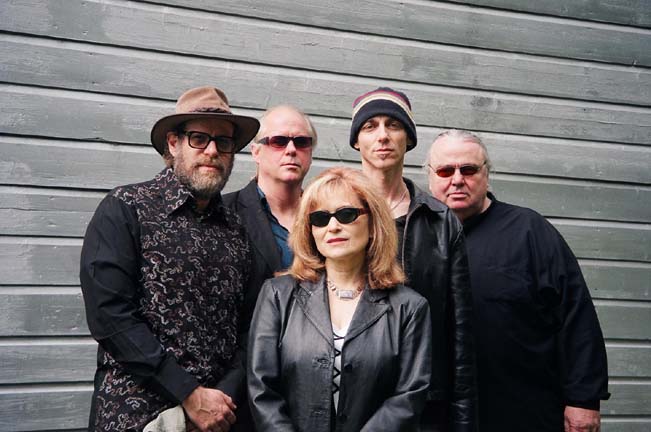 More information about the band members is @ http://www.professorlouie.com/bio.html.