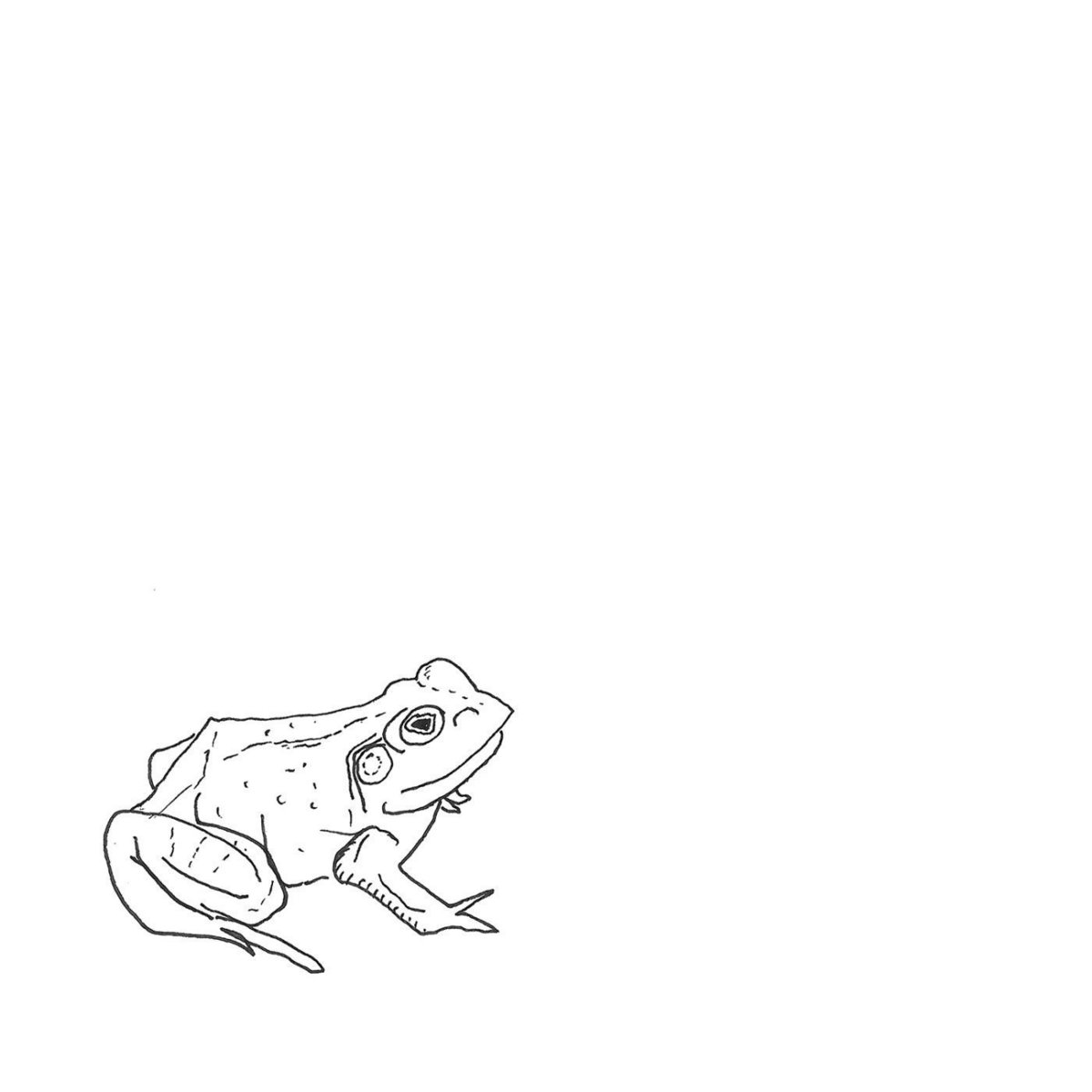 Great singer songwriters work within the spaces of music, making the most of a self-imposed rationing of their talent, creating subtlety where others chase chaos and noise. Aoife O’Donovan has captured the art of seemingly effortless creativity, weaving fine threads of poetry around the light frameworks of her music. There is such depth in her voice, which is at times mesmerizing, layer upon layer of tone and expression, it’s complex and so effortless.

O’Donovan hails from Massachusetts, but spent childhood summers in Ireland, and the influence of melodic and often haunting Irish folk, and the often irreverent and adventurous nature of American folk is inherent throughout her compositions. Alison Krauss recognized this when she recorded Aoife’s “Lay my burden down”.  I guess most musicians will become the driver of their music or the follower of someone else’s, in O’Donovan’s case she seems driven to explore, to invent, to innovate. Having helped to create ‘Crooked Still’, she went on to co-create ‘Sometymes Why’, two ventures that produced so much in a short time. In 2015, a collaboration with Sarah Watkins and Sarah Jarosz at a bluegrass festival ended with a tour and an album for ‘I’m with her’. All this was happening whilst a much-vaunted solo career was in the making.

The wonderful thing about this new work is that it is an album with a theme, or should I say a part theme ‘Bull Frogs Croon (and other songs)’ is as good a description as you’ll see anywhere, offering variations on the main motif interspersed with two traditional folk songs, O’Donovan works with a string quartet to produce an original and introspective work.

Opening with ‘Bull Frogs Croon – Night Fishing, the central theme is set for the Bull Frog tracks that follow. The use of a string quartet and the variations on that central theme which O’Donovan explores are reminiscent of the classical style. Sometimes delicate and fragile, they build through ‘Bull Frogs Croon – The Darkness’, in haunting staccato layers, before returning to peace in the third track ‘Bull Dogs Croon – Valentine’ a reprise of the main theme but with added depth and charm, just as a classical work puts forward a central refrain, then explores the limits of it, before returning to its core.

The album then takes a detour, and it’s a song that O’Donovan has sung many times. ‘The Lakes of Pontchartrain’ is a traditional American folk song with a fascinating, if uncertain, history. It appears at the beginning of the 19th Century and is a tale of a man given shelter by a Creole woman. Man falls in love with the woman who has saved him and in the twist that gives the song all its poignant beauty, she declares that she is betrothed to another and her promise and loyalty to him is final. It’s not a tale of unrequited love, but rather two people who in another world could be together. There is such warmth and depth in this track, it might be a variation from the main emphasis of the album, but it is wonderful, it is warm, sensitive, a bittersweet song that leaves a strange kind of comfort in its wake.

‘Pretty Bird’ follows the same path, treading ground untouched by the Bull Frogs and adding to the charm of the whole work. A song penned by Hazel Dickens. This pure and simple version is testament to Aoife O’Donovan’s ability to wrest every last emotion from a song, every last drop of meaning and inflection.

Returning to Bull Frogs Croon (Reprise) for the final act in this work, there is a more upbeat feel to the arrangement, the work with the quartet has come full circle, it is time to take stock of what we have heard and what we have experienced. As the strings take their leave and we can look back and take in what Aoife O’Donovan has achieved with this album.

Bull Frogs Croon (and other songs) is a work that furthers O’Donovan’s standing as an artist with immense talent, there was little doubt about that in all honesty, but this venture suggests that she is prepared to explore, and that is why this this album is so welcome. We have a songwriter with a soulful voice, forged in Irish and American folk music, who seems tied only to her own boundaries. 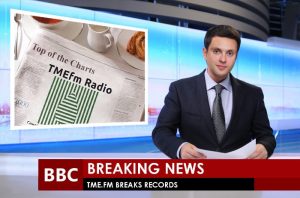 Is TME to listen to TME Radio.

Blues, Roots, Americana, Bluegrass, country, Folk and a little bit of this and that.
All time Favorites,new and old tracks,known and unknown all with the guarantee of quality of being chosen by our resident experts.
Got a request we will play it...eventually.

TME.fm Radio broadcasting Blues,Roots,Americana,Country,Folk music in all its forms 24/7 some of them hits some misses.
Listen out for you favorites and those that will be your new favorites.A lot unknown/lesser artists mix it with the famous.
Along with the choices of our staff and your requests.