Sorry maintenance needs doing and the stream will be on and off  for a few hours. 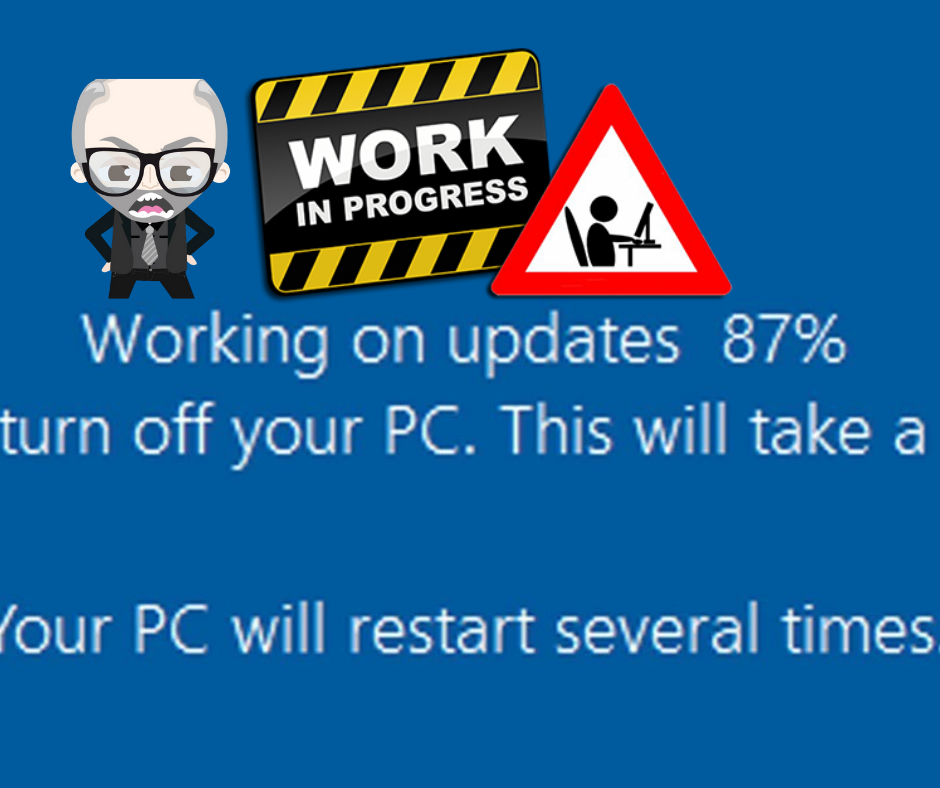 After just over a year we decided to stop TMEFOLK for the simple reason no one was listening.

We tried and failed.

So no longer three of the best but Double Trouble. 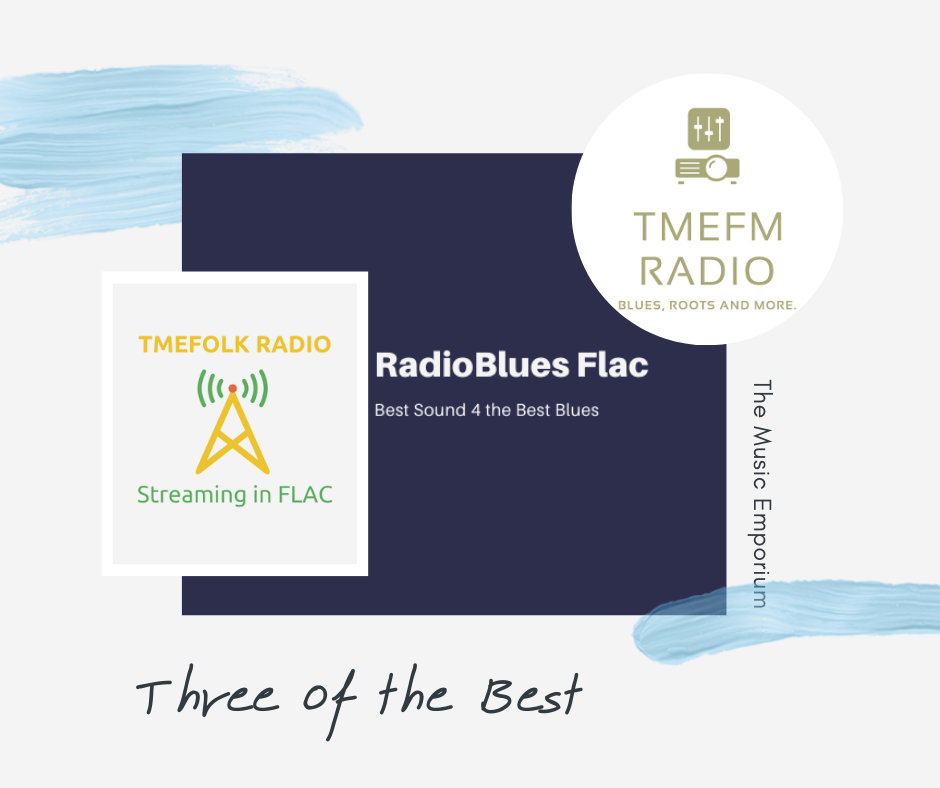 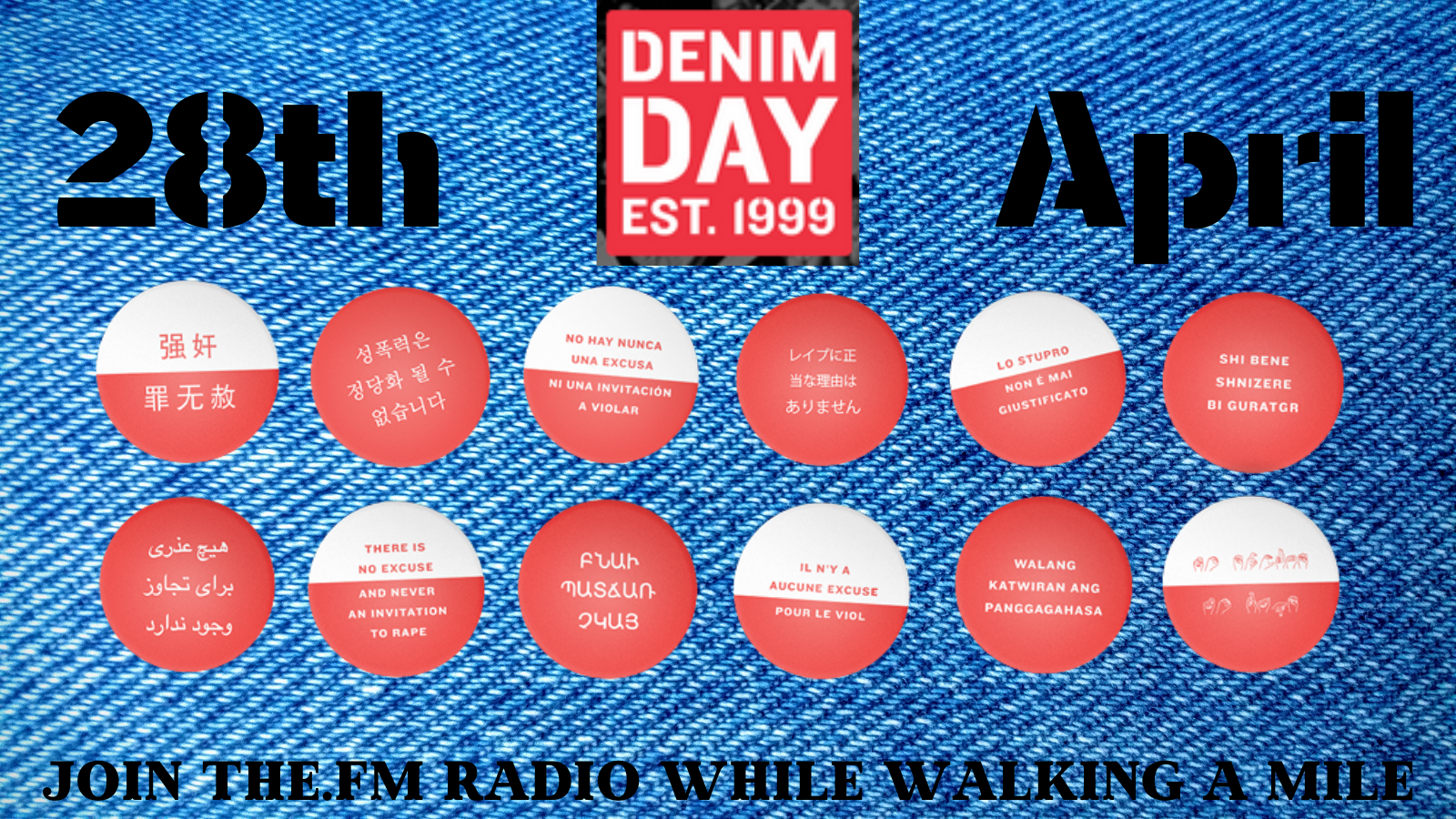 For the past 22 years, Peace Over Violence has run an inspiring and powerful opportunity to practice solidarity and support survivors by renewing our commitment to exposing harmful behaviors and attitudes surrounding sexual violence. Denim Day is a campaign on a Wednesday in April in honor of Sexual Assault Awareness Month. The campaign began after a ruling by the Italian Supreme Court where a rape conviction was overturned because the justices felt that since the victim was wearing tight jeans she must have helped the person who raped her remove her jeans, thereby implying consent. The following day, the women in the Italian Parliament came to work wearing jeans in solidarity with the victim. Peace Over Violence developed the Denim Day campaign in response to this case and the activism surrounding it. Since then, what started as a local campaign to bring awareness to victim blaming and destructive myths that surround sexual violence has grown into a movement. As the longest running sexual violence prevention and education campaign in history, Denim Day asks community members, elected officials, businesses and students to make a social statement with their fashion statement by wearing jeans on this day as a visible means of protest against the misconceptions that surround sexual violence.

Get out those jeans and shake the jelly to our eclectic playlist.

Along with our usual mix of chart and promo music we will be featuring Folk music in all its forms.

Yes this weekend TMEfm Radio will be featuring a track from the 1980s, in fact every other track. As usual an eclectic choice along with our usual new releases and promo artists. 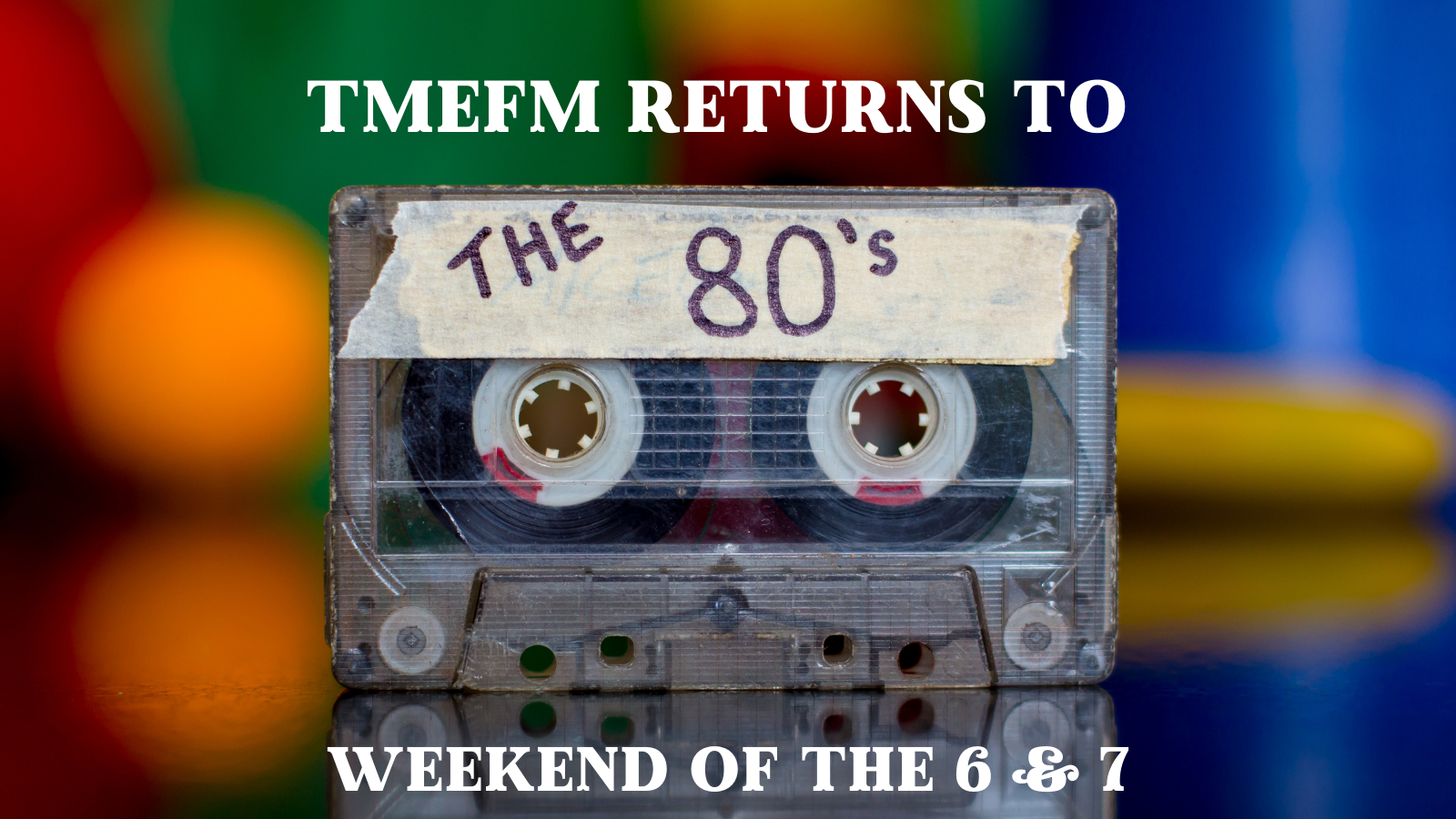 A year of covid has taken its toll on the music industry and everyone connected.
They say a change is as good as a rest so we are changing the format of this website.
The address will stay the same but tme.fm Radio is changing into THE MUSIC EMPORIUM.for music.

Each of our three stations will have its own page to make your choice easier to what to listen to.

The music will be the same great eclectic mix of new and old, famous and forgotten but all Music you didn’t know you wanted 2 listen 2.

A typical California day with Kelly.

From Kelly’s Lot we have a “Folk” Album not the usual Blues we have come to expect and a very pleasant change it is too.

But then Kelly started out as a Folk singer a good few years ago in Hollywood.

The album starts of with Track one and then moves on to track two, let’s try again, track one “Butterfly” also has been released as a single and is probably the most California Folky song on the album. Classy backing makes “Butterfly” a winner.

Every track is a surprise and makes for entertaining listen, time well spent.

“SING THE BLUES, LIGHTEN YOUR LOAD”

Blues from Josie and I believe it was just for me.

Josie really shows her songwriting ability with this opus and her backing vocals are great too.

A lot of stars are behind Josie (see image) and I hope they are queuing up for her to write some songs for them.

Have Purpose, Live Long is a collection of 8 original Josie Bello songs, and is be available for streaming and download through most popular music sites like Spotify, Soundcloud and Amazon. Physical CDs are be available for purchase at Bandcamp and CD Baby. The album was produced and recorded by Mike Nugent and mixed by Kevin Kelly at the Workshoppe East in Huntington, NY.