“SING THE BLUES, LIGHTEN YOUR LOAD”

Blues from Josie and I believe it was just for me.

Josie really shows her songwriting ability with this opus and her backing vocals are great too.

A lot of stars are behind Josie (see image) and I hope they are queuing up for her to write some songs for them.

Quite a Hiatus but “Spotlight album” is back.

And we love it!

Have Purpose, Live Long is a collection of 8 original Josie Bello songs, and will be available for streaming and download through most popular music sites like Spotify, Soundcloud and Amazon on August 1st. Physical CDs will be available for purchase at Bandcamp and CD Baby. The album was produced and recorded by Mike Nugent and mixed by Kevin Kelly at the Workshoppe East in Huntington, NY.

Don’t forget you can also listen to TMEfolk Radio and catch a track there in glorious lossless flac. 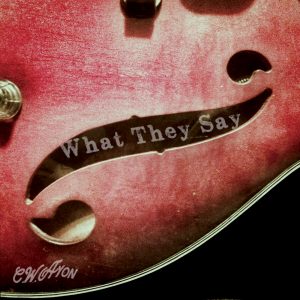 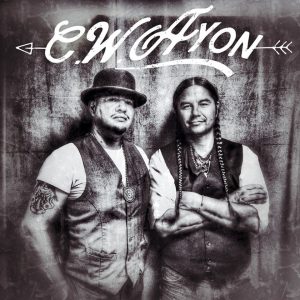 A decision taken after much difficulty. So many great albums have been sent to us lately the choice was hard almost cruel.

Why did “NEVER GOING TO LOSE” get it’s nose in front and win the race?

Sean is a great guy but then so are the other artists.

You listen to a track from “NEVER GOING TO LOSE” and you think “that’s good”, listen to them all and they all sound good.

Listen to “NEVER GOING TO LOSE” again the songs sound different, you check to see if you are playing correct song, yes you are. There is so much going on during a song that it’s a different song the second,third… play.